SAINT LANE GETS RAW & REAL IN NEW SINGLE ‘THE FAMILY’ 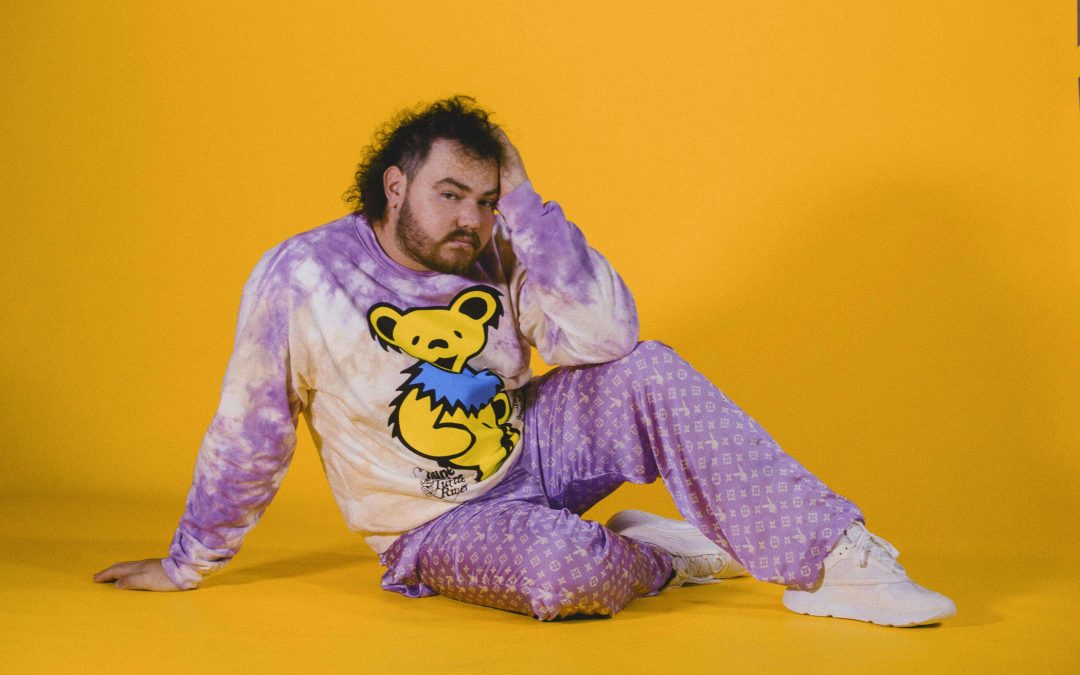 New Zealand-born, Gold Coast-based artist on the rise Saint Lane exposes his vulnerable side in his new single ‘The Family’. ‘The Family’ tells a deeply personal story, with Lane’s vocals contrasting with a haunting sample from Shiloh Dynasty, and follows on from Lane’s track ‘Hickeys’ which dropped in January to rave reviews.

Lane describes what ‘The Family’ means to him, “The Family is a sombre journey diving into both sides of family and relationships. This is my most personal song and one I was extremely hesitant in putting out to the world. It feels very exposing, but as an artist I know vulnerability is the most honest way to present art. The haunting horns, the hypnotic Shiloh Dynasty sample and brutally transparent storytelling have come together to create The Family.”

Born to Fijian and French parents in Auckland, Saint Lane moved across the ditch to Australia as a teenager. Now residing on the Gold Coast, Lane has been building a loyal following both locally and across the globe with a steady stream of releases in the past 12 months. Since blasting onto the scene, Lane has showcased at BIGSOUND, taken on support duties for the likes of J.I.D and played a 10-date tour in January of this year. ‘Hickeys’ also picked up an addition to triple j with a bunch of glowing reviews on Unearthed.

Since being on a coronavirus lockdown, Lane has branched out into hosting his own podcast, ISOLANETION, interviewing the likes of Hayden James, Lime Cordiale and Kota Banks, with season two set to hit streaming services soon.

With a stack of glowing reviews to his name and key tastemakers on board, stay tuned for more music from Saint Lane dropping imminently.

“Saint Lane is gonna have a big year, especially if he keeps dropping heaters like these.”
Tommy Faith, triple j Unearthed