Have you heard of Savannah? Well her new single & video is out now! 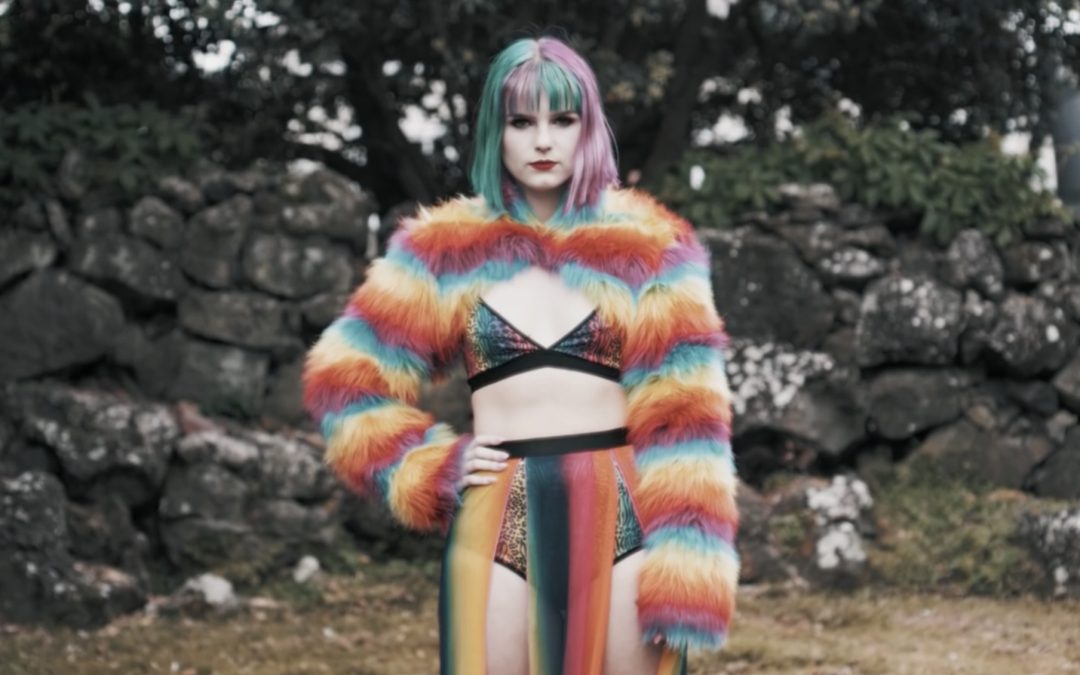 Indie-pop newcomer Savannah returns with her new single, the coming-of-age anthem ‘Nowhere To Be Found’, which is all about breaking free from a toxic relationship.

The video for ‘Nowhere To Be Found‘ has premiered on MarsMusic.

Heartfelt and contemplative, with a soaring chorus, ‘Nowhere To Be Found’ is a deeply personal song close to Savannah’s heart.

“It’s a song that I find quite difficult to talk about because there is so much there. I spent a majority of my time in high school in a relationship with this boy. He would constantly belittle me, making me feel weak, and insignificant. He would tell me how much he loved me and believed in me, but in reality he was the thing holding me back,” she explains.

For Savannah, ‘Nowhere To Be Found’ symbolises the start of adulthood and independence. “It’s the start of self-discovery, and coming to terms with what I had experienced. This was when it all changed, and when I realised the only person responsible for my happiness is me.”

The song is accompanied by a video, made by award-winning New Zealand music video, TV and documentary director and editor Amber Beaton.

“I wanted the video to portray a sense of powerlessness. This is shown through the bleak/dull colour, the fighting, and the one-sided nature of the relationship depicted. Then in the bridge you see me find my sense of self. There is colour, there is power when I am on my own, as I realise I am so much more than what they ever made me believe I was,” says Savannah.

Savannah is a New Zealand-born, now London-based singer and songwriter who writes songs and sings about things that matter to her – things that she also hopes will resonate with others. She released her debut EP OXYGEN in 2017 when she was studying music.

‘Nowhere To Be Found’ follows Savannah’s recently-released single ‘That’s When I Knew’, the video for which has had close to 50,000 plays on YouTube. Watch here.