So Below & Theia @ Whammy Bar! 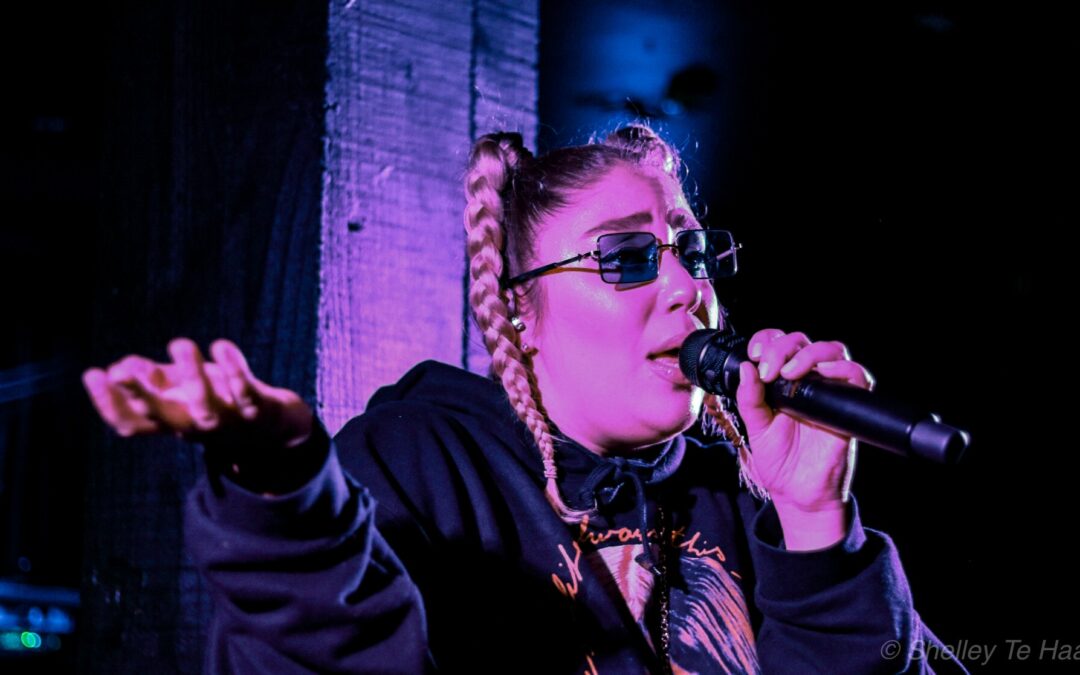 Great set by So Below which included some awesome stories about what the tracks are about. The music and performance really suited Whammy.

Theia unveiled a lot of incredible new music last night! I can’t wait until she releases it officially. It was her first time performing at Whammy and it was fun & intimate dance party.

On top of the show last night, at midnight a new track by her and artist & producer Sean Turk called 1Night was released!

1Night’ is an upbeat electro track with edgy R&B melodies and a tropical, dancehall vibe, which switches seamlessly between half-time and double-time, to pounding four-to-the-floor beats.

The ‘boy-meets-girl’ duet is a playful tip of the hat to that nostalgic summer crush. It’s exciting and fun, but also riddled with uncertainty. It’s a story that’s cleverly played out through Sean’s carefree and lax vocal delivery matched by Theia’s sexy and strident retorts, culminating in an epic two-part bridge that brings the song to a throbbing crescendo.

Go check it out!