Steel Panther are heading back to NZ! 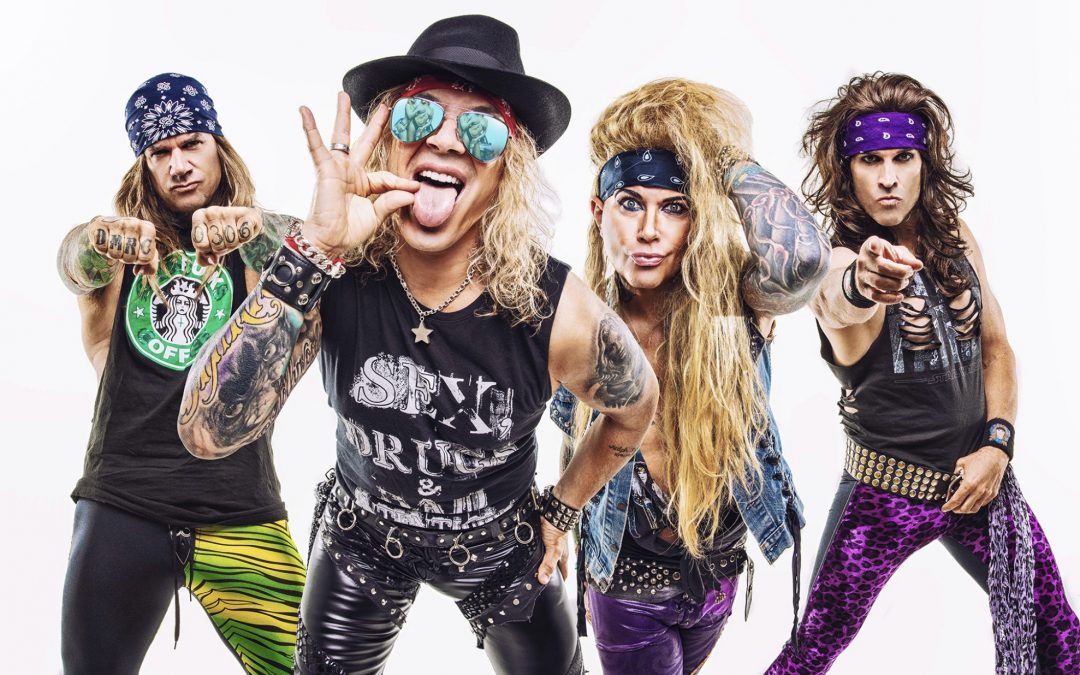 May 2020 will see the wildest, wettest, dirtiest, hardest, heaviest most rocking heavy metal tour to hit Australia and New Zealand shores ever in the history of anything ever.

MJR Presents are bringing Steel Panther to Australia and New Zealand once again for a Heavy Metal Party the likes of which have never been seen by human eyes.

The ‘HEAVY METAL RULES TOUR’ hits Auckland, New Zealand on Wednesday May 20, before heading over the ditch for a run of Aussie shows.

For the uninitiated, Steel Panther was formed in 2000 and is comprised of Michael Starr (lead singer), Satchel (guitarist), Lexxi Foxx (bass) and Stix Zadinia (drums). Hailing from Los Angeles, the epicenter for rock n’ roll in all its debauchery and glamour, Steel Pantherhas established themselves as the world’s premier party band, melding hard rock virtuosity with parody and criminally good looks.

Steel Panther is a global phenomenon with four full-length albums, touring across the world, platinum-level YouTube status and a #31 debut for the new album HEAVY METAL RULES on the ARIA charts.