TEEKS releases the first instalment from his forthcoming debut album! 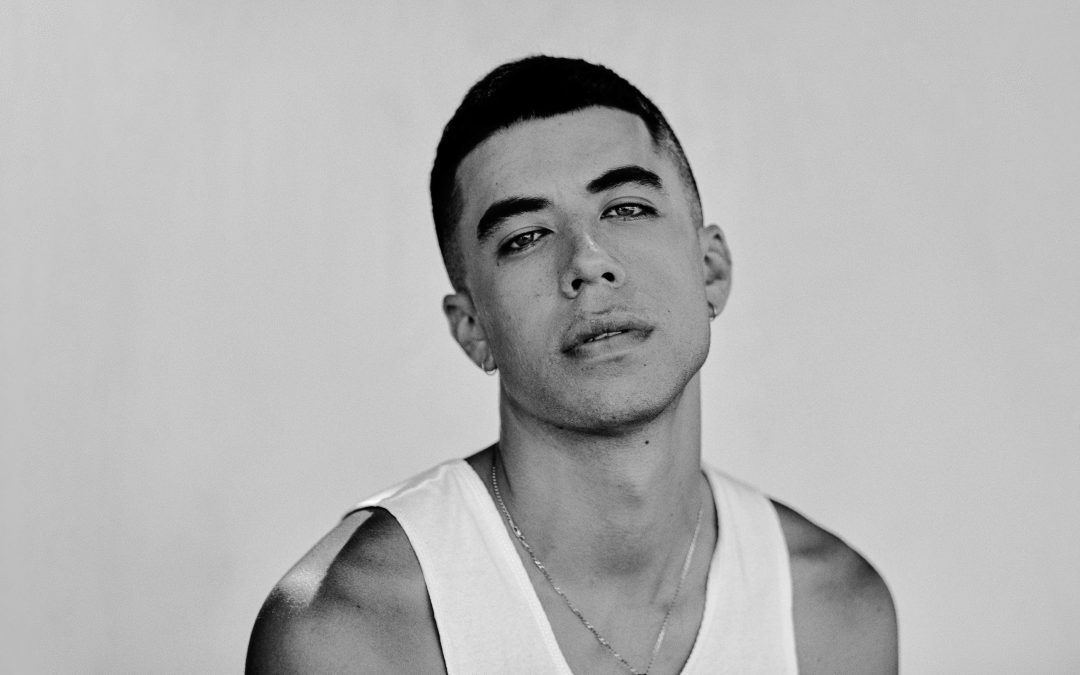 Following a wave of surprises, today TEEKS (Te Karehana Gardiner-Toi) is proud to release instalment ‘I’ from his forthcoming debut album due for release in February 2021. Dive into it here.

Last week, TEEKS premiered the beautiful music video for ‘Without You’ on the world stage, sharing an exclusive preview with US Vogue who said: “You’re about to hear a lot more from Te Karehana Gardiner-Toi, who goes by Teeks… The 26-year-old is one of the country’s most promising talents… His voice, deep and smooth as butter, has caused some to dub him the male Adele.”

Filmed in the expansive Hokianga, TEEKS proudly shared some of his home in the Tom Gould-directed visual, which you can watch here.

The first instalment, ‘I’,provides an invitation to enter the depths of human emotion, with tracks “Without You”, “These Hands”, “Waves” and “Just For Tonight”.

Expressed through unguarded songwriting, and a honey-soaked croon that effortlessly rises from a whisper to a roar, TEEKS’ waiata draw from the experiences through which he uncovered strength in vulnerability, and learned the power of complete emotional expression. These discoveries came hand-in-hand with TEEKS’ rejection of colonial notions of masculinity and personal reclamation of the duality that lie at the heart of Te Ao Māori: the worldview of his indigenous ancestors.

As the world sits on the precipice of potentially poignant change, TEEKS asks that we might look inside ourselves and reconnect with what we’ve lost. The waters of emotion have never run deeper, but as we enter their depths, we might just rediscover what really matters.