Theia has just released ‘Frat Boyz’ and we love it! 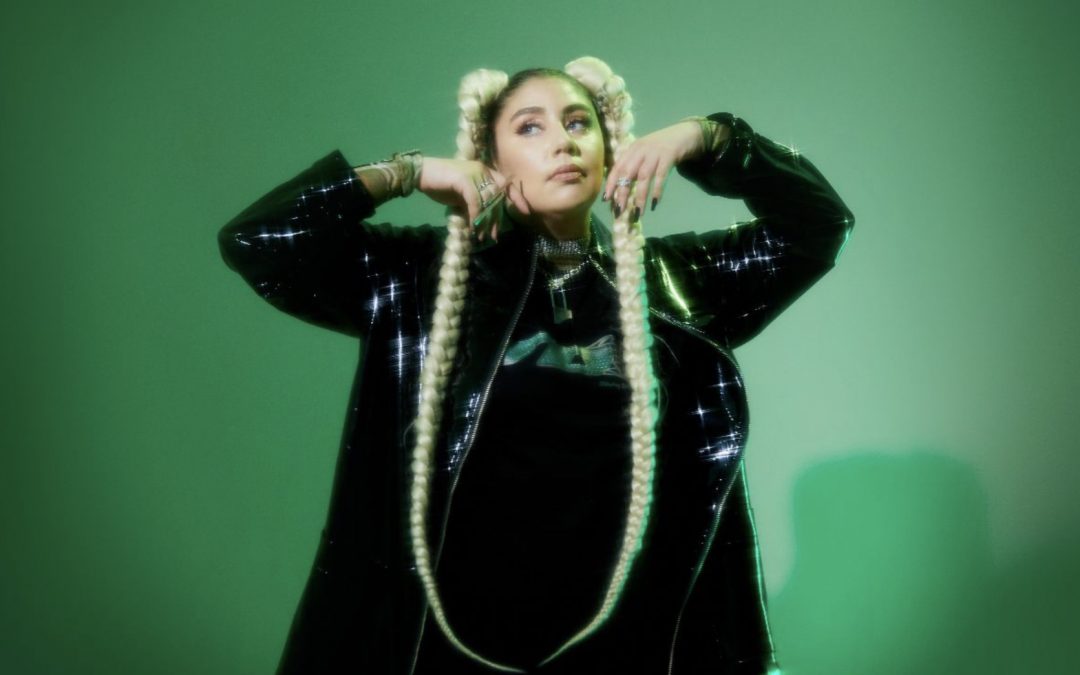 Theia has today dropped a ‘fan track’ called ‘Frat Boyz’. It is the second song from her 99% Angel mixtape, which is being rolled out over the next two months.

‘Frat Boyz’ is not for the fainthearted – think of it like the good ole’ days when B-Sides existed. It’s edgy and experimental and allows Theia to showcase another side to her creative talents.

“I know this song isn’t mainstream and I’ve been told it doesn’t really fit anywhere. But I had so much fun writing and recording ‘Frat Boyz’. It’s also one of the best songs to perform live. Basically, I’ve made it for my fans and I hope they love it as much as I do.”

Set to a voguing industrial beat, warped and twisted synths collide full force with brazen distorted vocals, giving way to a haunting post-chorus and Theia’s trademark ethereal harmonies. All the while, the message screams loud and clear – “stop your s***, just shut it down!”

‘Frat Boyz’ is the second song from Theia’s new body of work – the 99% ANGELmixtape – which she is releasing across a number of weeks. The first single ‘Kitty Kat’ received high praise from the likes of triple j Unearthed: “This track is fire! She’s another singular-name artist but I reckon we could easily add a hyphenated surname to make it Theia Stefani-XCX. Bad arse attitude that doesn’t f around”

Christchurch-born, Sydney-based Theia is fast making a name for herself on both sides of the Tasman with her fresh and unique PC Music-esque alt-pop, which blends razor-sharp and provocative lyricism with hard-hitting production.

Theia is also a live force to be reckoned with, opening for the likes of Sia, Tones And I, Mika and LEON. She recently headlined the Heaps Gay Pardi Gras at Sydney Mardi Gras alongside Dorian Electra. She’s also currently a finalist in two categories in the International Songwriting Competition with her song ‘Not Your Princess’.

The next song from the 99% ANGEL mixtape will be released in April.