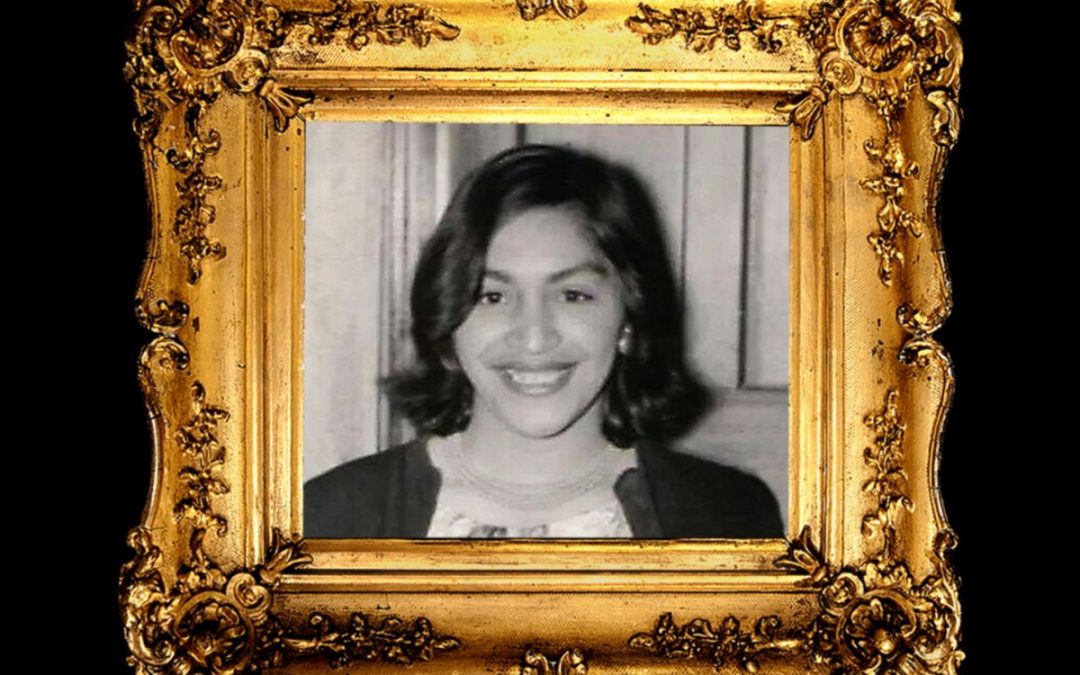 Walker (Waikato-Tainui, Ngāti Tīpaa) is a fierce proponent for the revitalisation of Māori language and culture and has a double degree in Te Reo Rangatira and Māori and Indigenous Studies from the University of Canterbury. Through TE KAAHU Walker pays tribute to her tūpuna wāhine, including her late great grandmother Mite Kukutai who is a famed Tainui composer. She also seeks to shine a light on the beauty and vulnerability in Māori music, which is so often overlooked in the mainstream narrative.

This is evident in ‘E Taku Huia Kaimanawa’ – a moving ode to Walker’s grandmother Rangirara, who passed away suddenly four years ago. The full name of the project – Te Kaahu O Rangi – is also a nod to Walker’s beloved kuia and it is her photo, which adorns the cover and features in the waiata’s lyric video.

“E Taku Huia Kaimanawa’ explores the pain and grief of death,” explains Walker. “That desperate feeling of loneliness and wanting so badly for that person to return to you but knowing that you must let them go.”

The song was written as part of Te Māngai Pāho’s Tūhonohono funding round, which inspired Walker to invite her friend and pop music comrade, Sydney-based William Bradshaw AKA Oh Boy, to produce.

“When I found out that I was able to ask an artist of my choice to collaborate with me, I immediately thought of Will,” says Walker. “I had been excited to learn that he too was Tainui. Growing up in Australia, he had always felt a disconnect with his culture and language but I was so heartened by his desire to learn more. It has been very special to share this experience with him.”

Walker also called on one of her favourite artists, Misery, to create the imagery for TE KAAHU.

It is Misery’s image of a girl atop a kaahu, riding through the night, which poignantly symbolizes the project. The Auckland-based artist is undeniably one of Aotearoa’s most beloved female wall and pop artists.

About Theia:
Walker has achieved mainstream success as her alter-ego Theia and earlier this year released her mixtape 99% ANGEL, which saw her described by Billboard Magazine as “one of the most exciting pop voices to emerge from New Zealand in the past five years”, she has received multiple nominations at the NZ Music Awardsand Waiata Māori Music Awards.

It is Walker’s intention to release songs under the TE KAAHU moniker, while separately continuing to release alt-pop music as Theia. However, by creating TE KAAHU she will allow each project to occupy its own space.