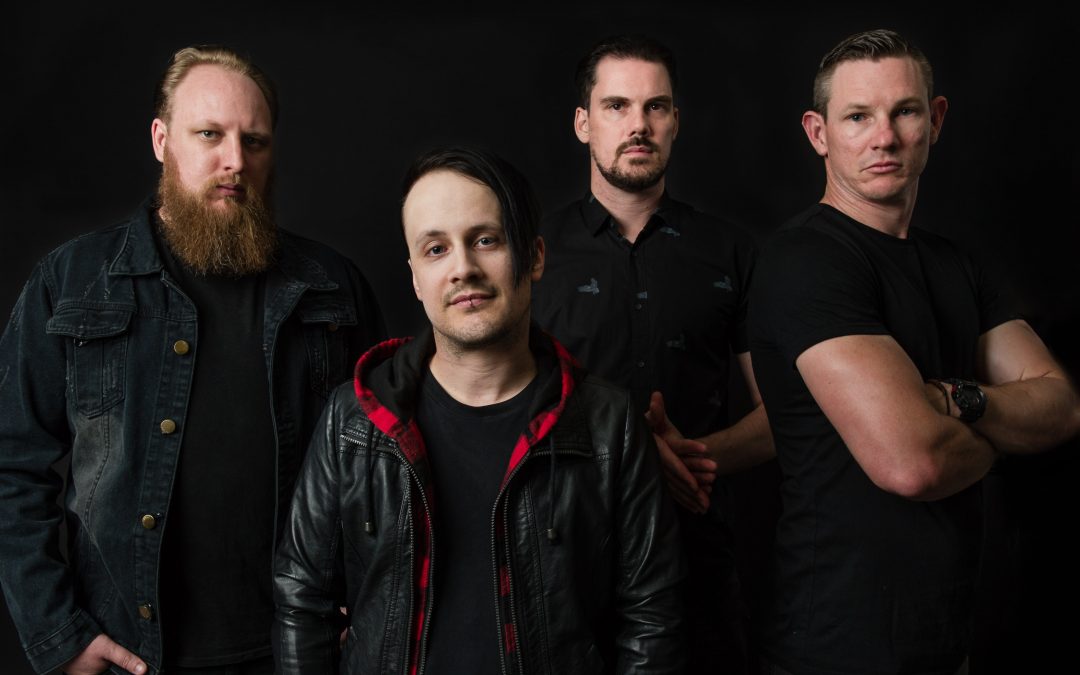 For These Four Walls fans, the wait is almost over, with the band’s third studio album “This Is Not A Future” no slated for release Friday April 24th 2020! Their new single, “CHAOS”, was one of the last to be written and recorded for the album – and showcases a clear progression in the band’s songwriting style since they last released an album almost 8 years ago.

The single drops today – Friday, March 13th at https://ditto.fm/chaos-these-four-walls, alongside pre-orders for the album as well – available at https://thesefourwalls.bandcamp.com/album/this-is-not-a-future.

A lot has changed for the band in nearly 8 years – most notably, they relocated from Auckland, NZ to the Gold Coast, QLD, Australia. This change has provided a number of opportunities for the band, including shows supporting international acts such as Seether, P.O.D., Skillet, Fuel, Fozzy, andTheory of a Deadman, as well as completing an Australian national tour supporting The Butterfly Effect in 2019. These Four Walls have previously released 2 albums, Down Falls an Empire & Living to Write the End, both of which were Top 40 albums in New Zealand.

The new album is the result of a crowdfunding campaign launched last year. With 6 songs already recorded, mixed and mastered in 2019, the band considered releasing them as an EP but with even more new material waiting to be recorded, they opened it up to the fans, and were overwhelmed by the response, exceeding the album crowdfunding target in just 5 days.

The band immediately got to work with producer and Dead Letter Circus guitarist Luke Palmer, and veteran producer/engineer Matt Bartlem (who also helmed “Living to Write the End”) to complete the project. The final album is 13 tracks and includes the previously released singles “Bravery”, “Over & Over” and “Fire Away”.

According to Steve Gibb, vocalist for These Four Walls, new single “CHAOS”, “…deals with toxic personalities and being caught up in a tempest of lies, manipulation and bullshit.” The album title “This Is Not A Future” comes from this song and alludes to the idea of karma – if you treat people like shit it will eventually catch up with you.

These Four Walls’ new album ‘This is Not a Future’ will be released on Friday April 24 and is available for pre-order at https://thesefourwalls.bandcamp.com/album/this-is-not-a-future. New single ‘Chaos’ is live in stores at https://ditto.fm/chaos-these-four-walls.