To Octavia release new single ahead of their national tour with The Brave! 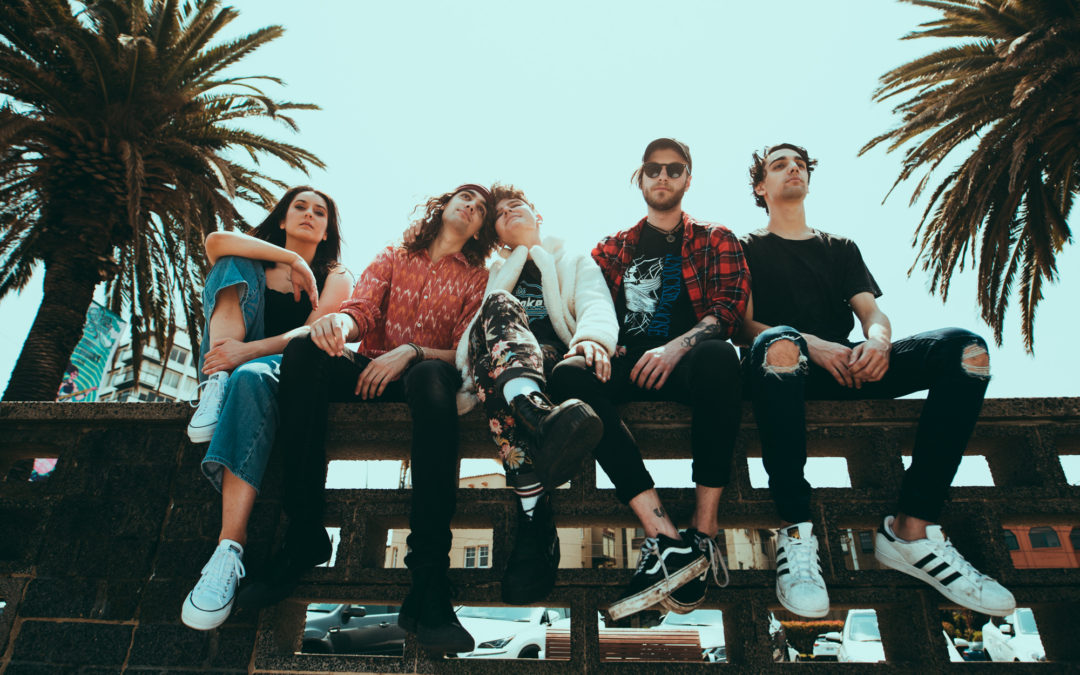 Melbourne’s melodic hardcore five-piece, To Octavia, has returned with their brand new heavy-hitter, “They Tell Me They’re With Me“. Along with the single release, the group is set to support The Brave on their upcoming national tour, ‘The Break Out Tourʼ, in early March/April alongside Bad/Love and Sleep Talk.

The single is produced, mixed and mastered by Chris Lalic (Windwaker, Rumours, The Last Martyr) and is heavy hitting from the very beginning with catchy hooks and a soaring chorus to create contrast between the light and the shade. “They Tell Me They’re With Me” is about struggling through the feeling of loneliness that comes with the realisation that the people closest to you might not know you at all. The accompanying video has been directed and edited by music cinematographer Colin Jeffs and features the quintet playing through their new track up against the static, old school film effects that Jeffs has mastered.

To Octavia have announced they’ll be joining The Brave on their upcoming Australian tour, which will take the band to Sydney’s Crowbar on Friday March 6, Northcote Social Club in Melbourne on Friday March 13, Crown and Anchor in Adelaide on Saturday March 14 and finally Brisbane’s The Foundry on Saturday April 4 – tickets available at thebraveofficial.com/tour!

To Octavia is comprised of Matt Ashley on vocals, Adam Kirk-Holmes on vocals/bass, Justin Keurntjes and Molly Congreve on guitars and Lucas Keurntjes on drums. The five-piece began playing together in mid-2018 with the release of their debut single, “After All“. Last year brought with it the release of their debut EP ‘Nocturnal‘ which was praised with plays on triple j, has received over 250,000 Spotify streams and was described by Distorted Sound Magazine as “An emotive blend of metalcore, pop and alternative rock that convulses with the requisite confidence any band’s first release should.”

In To Octavia’s whirlwind 2019, they went on to support artists to the likes of Thornhill, Windwaker, SECRETS (USA), Rumours, Wither, Awaken I Am, BLKLST, Far Away Stables and more. Don’t miss them on their upcoming stint across the country with The Brave!

“They Tell Me They’re With Me” is out now and available on all streaming platforms.