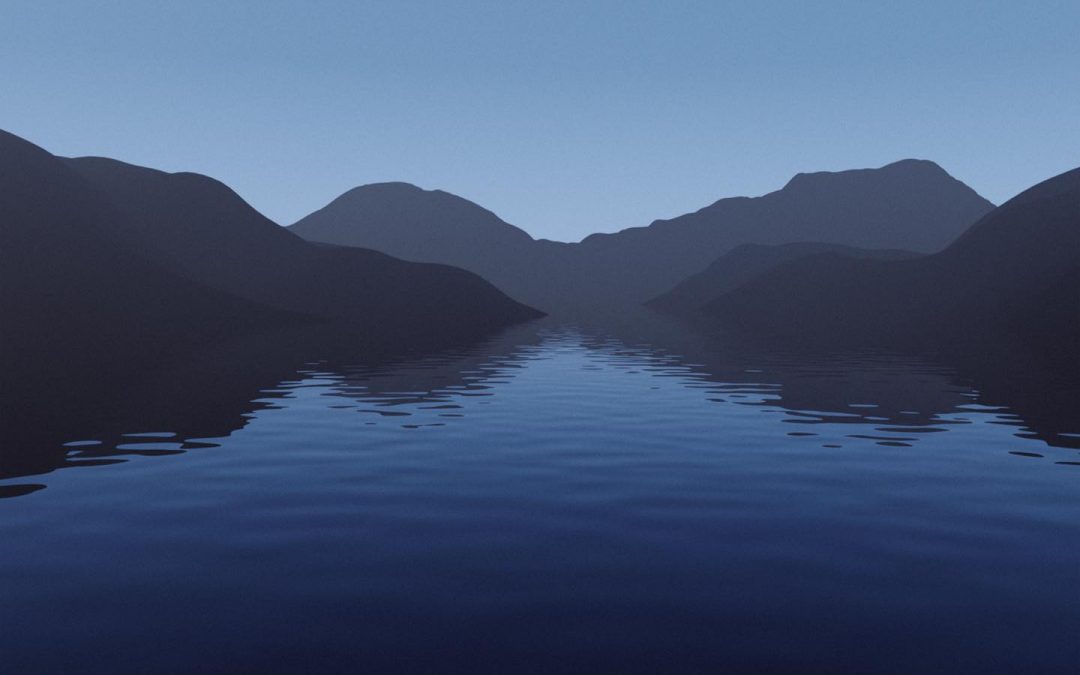 Wellington-based band TOI has released a new single, ‘Thinking Too Much’. Listen here and watch this space for the song’s video, which is dropping soon!

‘Thinking Too Much’ marks a change of direction for TOI (formerly Tunes of I) and is a song with a strong message of positivity. “It’s a reminder to relax and enjoy life with those that you trust and love – don’t let the problems overcome all the good that surrounds you. Love over fear,” says the band.

The song teases what is still to come from the band on their upcoming EP made with executive producer Devin Abrams (Drax Project, Pacific Heights, Shapeshifter).

TOI’s name change marks a new era for the six-piece ensemble from Wellington.

“We still have our original sound in there, because it’s fundamental to who we are, but we are now heading into a new future of dance and electro-funk. We came together over our love of music we are inspired by; Acts such as Trinity Roots, Kora, The Black Seeds and Fat Freddy’s Drop. However, this newest incarnation of our band marks a modern development of our vibe and style.”

The name change is also a nod to some of the band’s Māori ancestry, “The word Toi in te reo translates to a number of things, one being the peak or summit of excellence; something that we all drive for. In a more general sense, it is used as a term for the arts, in whatever medium, but can also be translated as genesis or the birth.”

TOI have toured Australia and NZ multiple times in support of their good friends Ocean Alley, and have shared the stage with Sticky Fingers, UB40, The Original Wailers, Troy Kingi,Katchafire, The Black Seeds, L.A.B and more.

Stay tuned for more new music on the horizon.