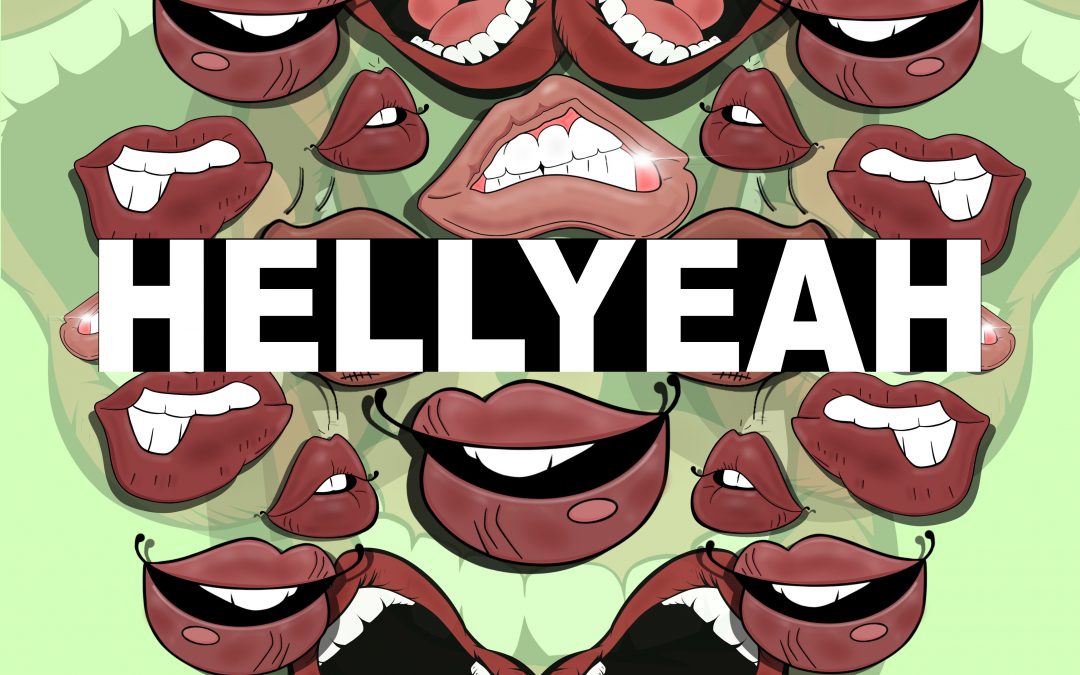 HELLYEAH is Valleyside Boy’s first release this year and features deadforest. They recently performed the track live, when opening the WLKNZ show earlier this year, to a rapturous crowd. This encouraged them to release the single. Produced by Almac, HELLYEAH is to here to get fans ready for the release of their upcoming EP ‘Vol.3’.

“This track is basically about trying to have fun while it’s mad chaotic. There’s no real deep meaning to it. We’re all just throwing out the best verses we can. We wanted to release this to get people ready for Vol.3 which is in the works” – Dharmarat

Valleyside Boys (VSB) first formed in 2017 when Scally started doing studio sessions at Dharmarat’s house. Since then the group and the music has grown! They all have their own individual projects which almost makes VSB quite special to those who follow their music, because when they finally get together you know you’re going to get a high-energy show or some insane new releases.

Valleyside Boys music is raw and relentless. These guys really have nothing to hold back and have a lot to say. This music isn’t that clean cut rap you hear on the radio or see on TV. VSB has that true rap underground sound.