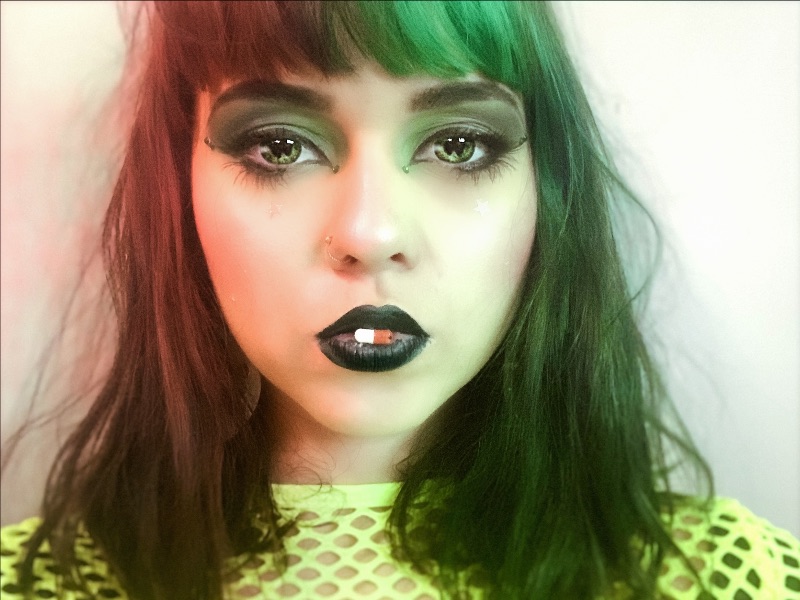 After amassing hundreds and thousands of streams across platforms and a few choice spots in the NZ Official Hot 20 and Top 20 Music charts, VÏKÆ returns with a powerful new single ‘Finelines’. Listen HERE

The multi-talented artist has also just announced a New Zealand tour (see details below). Get tickets from Eventfinda HERE

A bold and bass-heavy super-bop, ‘Finelines’ takes its name from the title of VÏKÆ’s much-anticipated upcoming EP.

Oozing with attitude, sassy and clever lyricism, the song addresses toxic friendships and the negative effects of the binge drinking culture in New Zealand. “It explores the way in which human interaction has changed because of party culture and how this can have an adverse effect on mental health,” says VÏKÆ, whose real name is Veronika Bell.

The new song follows the singles ‘Truth’ and ‘Rumours’ and makes way for VÏKÆ’S EP, FINELINES, which was produced by long-term collaborator Abigail Knudson (MISSY).

The release of the EP on September 4 will be supported by a nationwide tour, which will see VÏKÆ teaming-up with fellow Kiwi pop artist PRINS. The pair will double-headline the five-date tour:

Born in Ukraine and seeking refuge in New Zealand post Chernobyl, VÏKÆ is no stranger to adversity. Her music openly talks about her struggles with bipolar, addiction and poor judgement.

Honest and raw VÏKÆ describes her artistry as being “brassy to purposefully make the psyche uncomfortable”. In an attempt to steer clear of coming across disingenuous, her unique “DIY” approach to making music, costuming and directing and editing her own music videos allows her to have complete autonomy of the authenticity of her artistry and music.