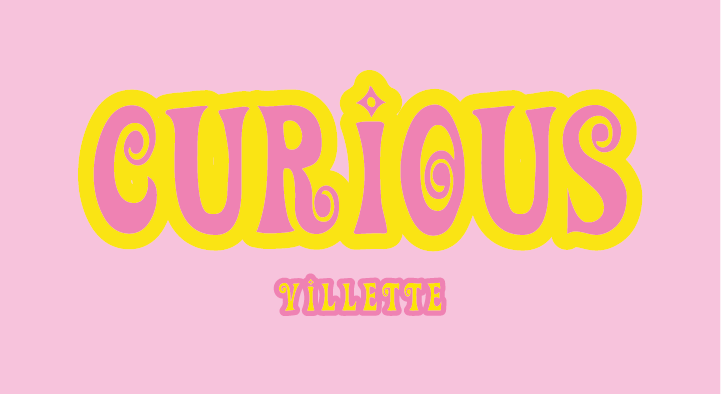 Award-winning singer, songwriter and producer Villette is back with a bang on her new single ‘Curious’ – the first track from her upcoming EP.

‘Curious’, which premiered on Aotearoa’s #1 R&B and hip hop radio station Mai FM, is a statement, feel-good track, which blends the R&B, soul and funk of MIchael Jackson with the effortless and sultry coolness of The Internet. It’s also an empowering “to the girl that’s on a mission but enjoying the journey”, says Villette.

“It’s a tale of enjoying the ups and downs of life and venturing further down forbidden paths”, she adds.

The song was produced by Ben Malone and co-written with Max Gunn and Jono Boyle on a writing workshop in Auckland. Meanwhile, the video captures that all too familiar feeling of not wanting the night to end. “It’s me hanging out with my friends, enjoying each others’ company and feeling free to express ourselves. Like the lyrics of the song say: ‘cause tonight we don’t need no ending’,” says Villette.

It signals a new chapter in Villette’s journey, which will see the release of a new body of work – an EP. Villette describes the new record as upbeat and exciting. “The writing style and content is reflective of where I’m at in life as well, and that is mirrored in the whole EP,” she says.

Villette is an award-winning, one woman band – from singing, producing and DJing, to songwriting. Born and raised in New Zealand, her sound is a mix of R&B, hip-hop and electronic soul. She’s been described by Noisey as “somewhere between Erykah and Jhené”.