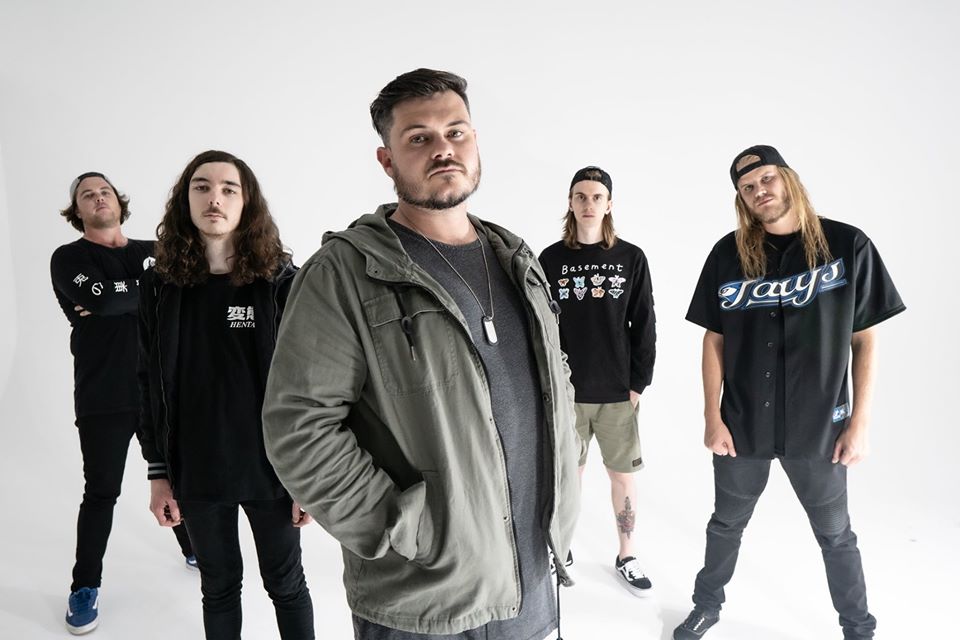 Brissy post-hardcore/pop-punk legends We Set Signals are today announcing the September 25 release of their full-length album ‘ORDO’. The record is their latest release through We Are Triumphant Records out of the USA, and they are also dropping the video for new single ‘Meet Me at Starlight Drive-In’. Pre-Orders for ORDO can be found at http://ffm.to/WSS_ORDO.

We Set Signals have dropped three singles throughout 2020 that will be featured on Ordo – Where Were You, We Want You and We’ll Watch The World End, with The Soundcheck stating that they have been giving fans a “killer snapshot of a band who have already hit their stride but aren’t afraid to reach further..” and Wall of Sound giving them a solid “10/10 headbangs for days…“

Vocalist Nick Wilkinson says of the new track – “My whole life I’ve chosen alternative music over Top 40. There’s a relatable honesty in that music – I wrote this song about how exhausting it can get just trying to chase your dreams, and how burnt out you can feel when you’re finally there.“

All tracks on Ordo were Written, Recorded, Produced, Mixed and Mastered by Vocalist Nick Wilkinson and Additional songwriting / production was by We Set Signals. Wilkinson continued about the album, “We’re really stoked to finally be getting this record out. It’s a concept album that follows a normal guy who predicts the end of the world – and tracks his survival from there. I’ve been a fan of the pop culture surrounding this topic in movies and games for a while now, so the concept was really easy to relate to and to express!“

For those who came in late to We Set Signals, the band signed to US label We Are Triumphant in 2017 – with abundant results – all of their previous singles from two prior EP’s were editorially playlisted on Spotify and Apple Music – with over 5 million streams alone on their last split EP.

We Set Signals’ new album, ORDO will be released on Friday September 25th through We Are Triumphant worldwide – and can be pre-ordered at http://ffm.to/WSS_ORDO.