We Set Signals release new video & single ‘Where were you”! 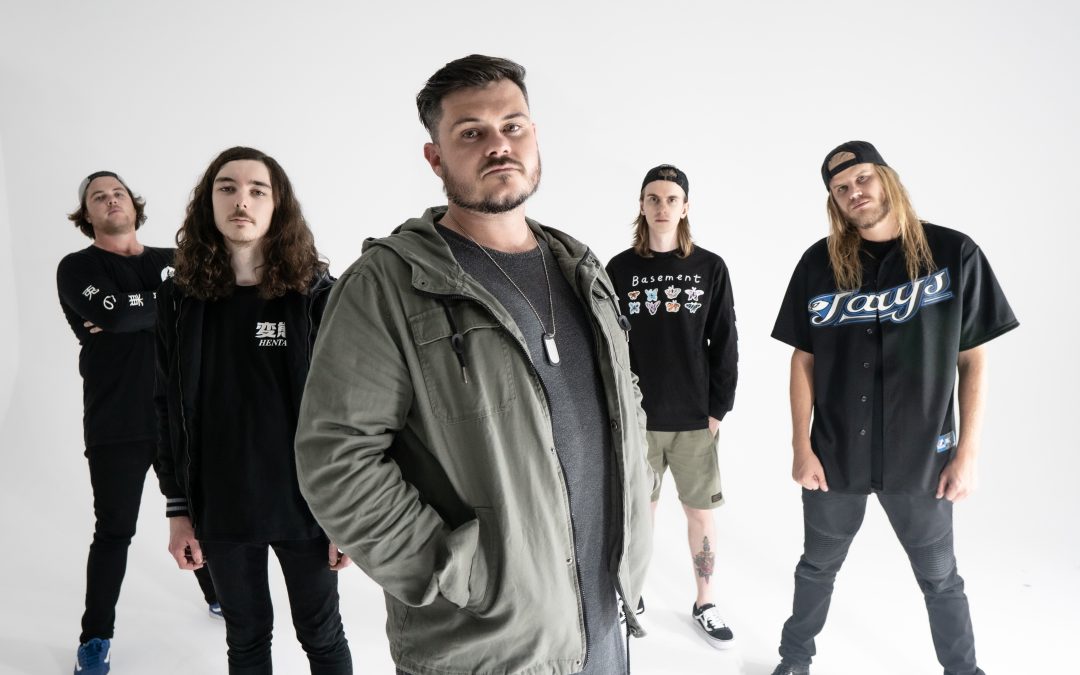 We Set Signals might just be Australia’s best kept secret. The Brisbane-based band who formed in 2014 have released their new single, “Where Were You” – out now through We Are Triumphant at https://orcd.co/wherewereyou.

The new single is a personal one for vocalist Nick Wilkinson, saying that the track “…is about a relationship turned toxic that I completely lost myself in. After the break up, I had no idea who I was or what I wanted. It took everything in me to just survive and rebuild myself.” And Rebuild himself he did, resulting in the creation of this record alongside his WSS band members. This new track is the first taste of a new album to come this year.

This new single was Written, Recorded, Produced, Mixed and Mastered by Vocalist Nick Wilkinson and Additional songwriting / production was by We Set Signals – and the passion and skill and elbow grease in their DIY approach shines through on this new single!

The band have been toiling away for years in Australia, signed to We Are Triumphant since 2017 – with radio and streaming results abundant in the US and worldwide. All of their previous singles from two prior EP’s were editorially playlisted on Spotify and Apple Music – with over 5 million streams alone on their last split EP. Their biggest single to date, ‘’Reunions Suck’’ is still on some playlists 2 years later, racking up over a million streams on Spotify itself.

We Set Signals released their first album “Polaris” independently worldwide, with then-infamous review blog ‘I Probably Hate Your Band’ giving it a RARE 8.5 out of 10. The band toured the album extensively in Australia for two years alongside an acoustic tour in the USA, then signing in 2017 to We Are Triumphant who released their second studio album “Abandon Ship / Abandon Hope” which was pushed as a split release.