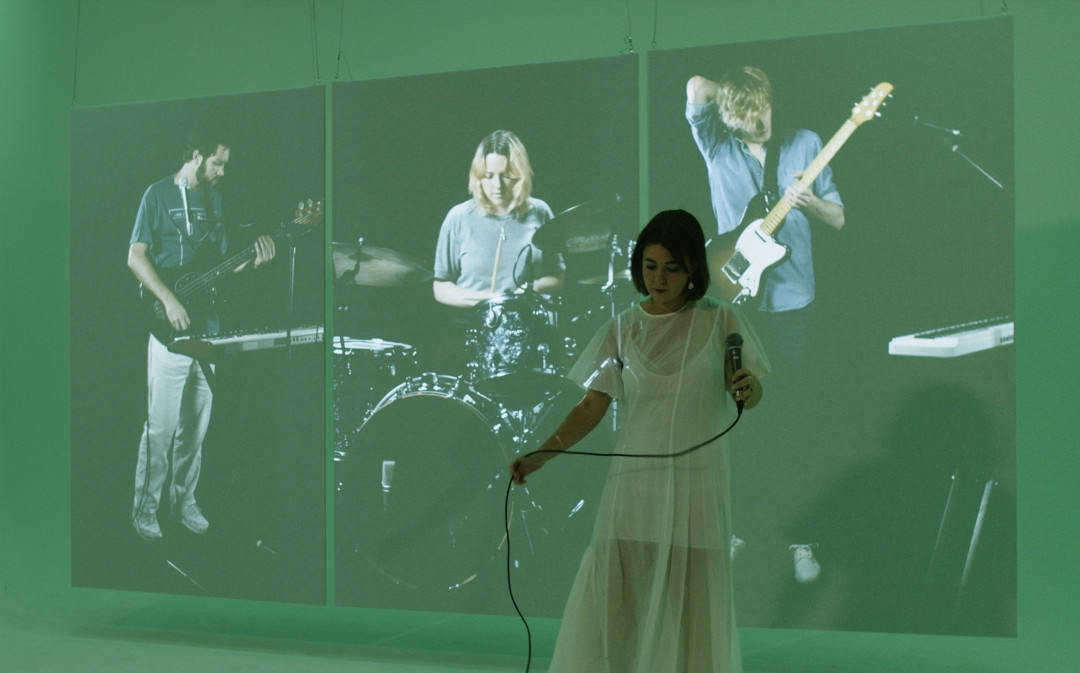 Yesterday, alternative pop band Yumi Zouma share ‘Lie Like You Want Me Back‘ with a new track released every week from their newly announced Truth or Consequences (Alternate Versions) album, due out digitally October 28 and physically on October 30 via POD/Inertia Music. Touring is often the final piece of the puzzle that is an album campaign – the part an artist fixates on alone in a room, when they perfect a song and imagine how a crowd will react. This would not be the case for Yumi Zouma who released their third album Truth or Consequences on March 13 — the day after the World Health Organisation declared COVID-19 an official global pandemic. The re-imagined Truth or Consequences (Alternate Versions) album, is a breathtaking response to that lost opportunity to re-contextualise and explore the boundaries of the original album through live fan engagement.

“We’d missed out on such a crucial part of the process – with no concrete idea of when we might next get the chance. It felt too soon to move on – we felt the pull to work on new music, but still felt a strong attachment, an unresolved connection to this new record that we’d laboured over and had waited so long to release. These ten new arrangements reflect our feelings of optimism, helplessness, and a desire to keep exploring.” – Yumi Zouma